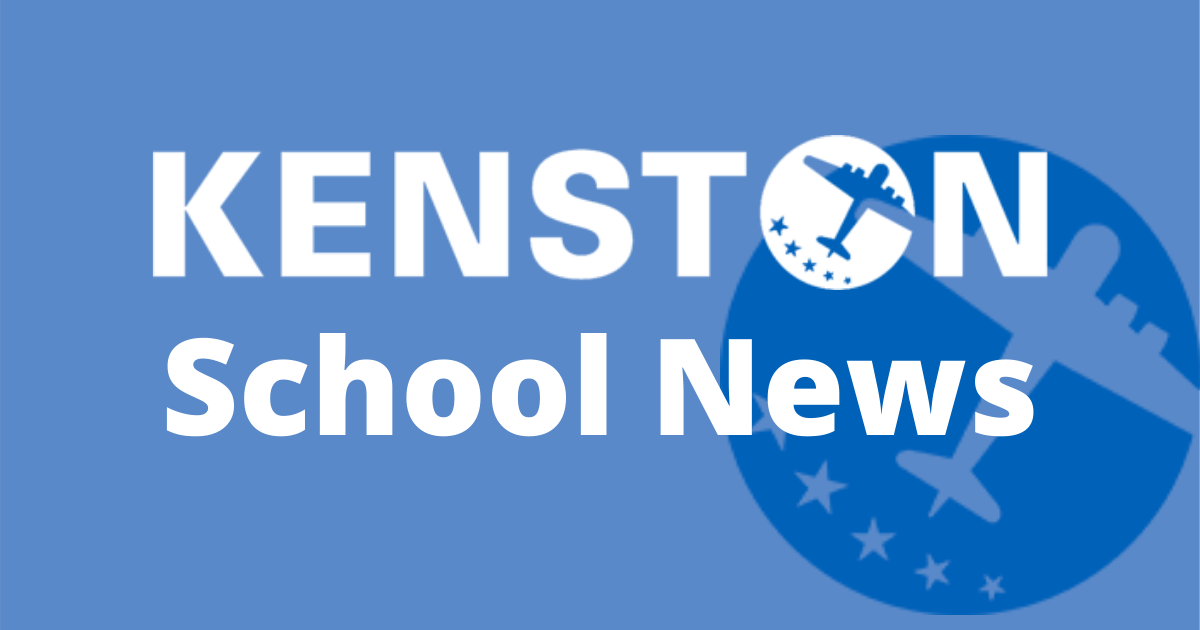 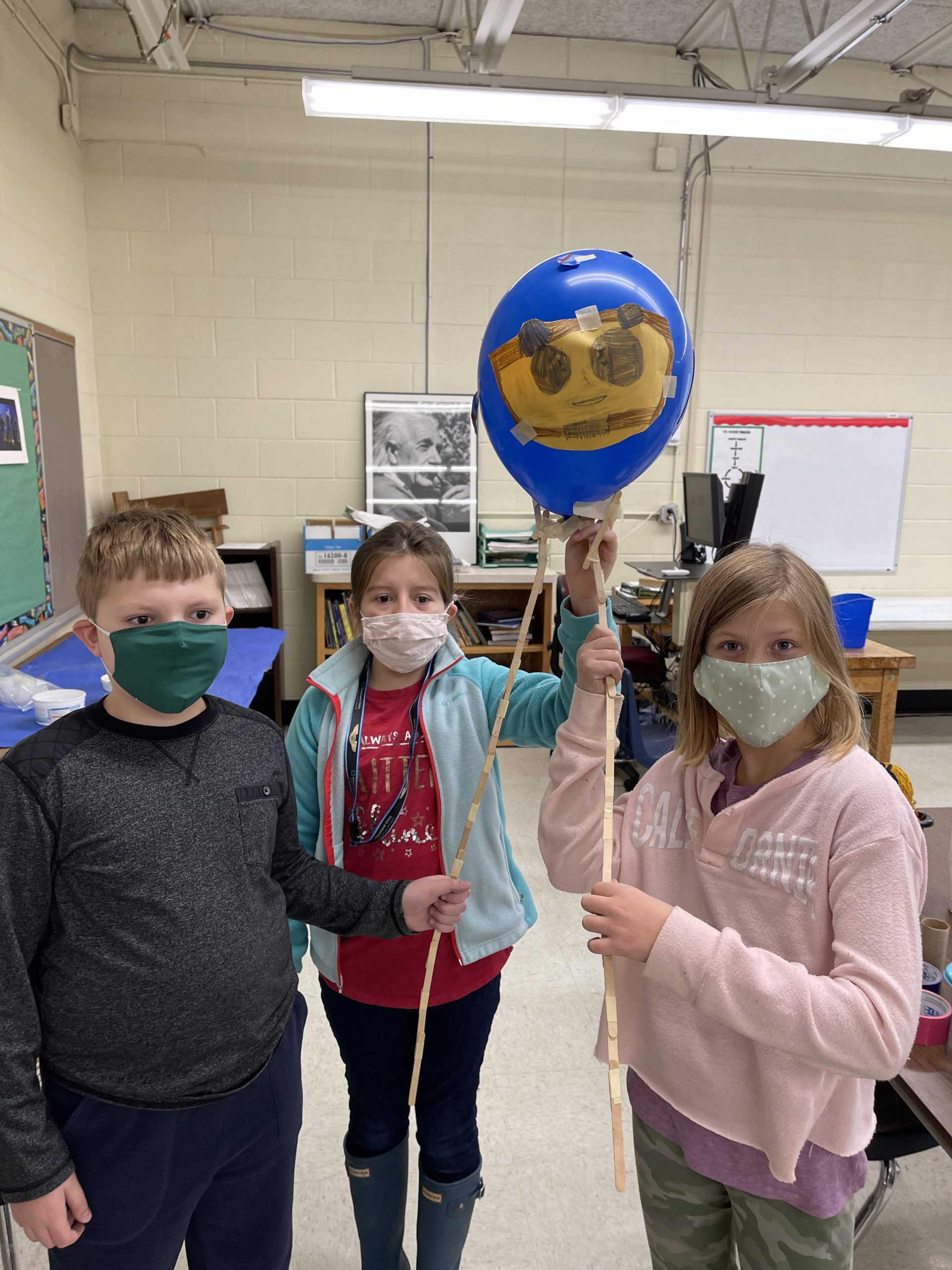 KIS November Students of the Month

KHS Students of the Month

The Ohio Department of Education has partnered up with Ohio Homeland Security to offer all Ohio school districts a safe and secure tip line. The tip line can be anonymous, or callers have the option to leave contact information. Any threatening information or suspicious activity will be assessed by the Homeland Security team to determine the level of the threat. If it’s determined to be a high-level threat, they will communicate directly with local law enforcement and the school district.

Information that is only school-related such as bullying, social media issues or other school-related information, will be routed directly to the school administrators to address.