Yaron Kohlberg, renowned pianist and President of Piano Cleveland, will perform and discuss his career.

Yaron Kohlberg, renowned pianist and President of Piano Cleveland, organizer of the Cleveland International Piano Competition, will perform and discuss his career as well as current events in the world of piano.

Steinway Artist Yaron Kohlberg, born in Jerusalem, is among today’s top Israeli pianists and a leader in the engagement of piano music to audiences around the world. He is the President of Piano Cleveland, presenter of the Cleveland International Piano Competition, in which he was the silver medalist in 2007. He played in major halls in forty countries over five continents and has won over ten international prizes. Kohlberg speaks six languages, including Mandarin Chinese, and uses them often during his performances worldwide.

Kohlberg has performed as soloist at the Carnegie Hall in New York, the Kremlin in Moscow, the UN Hall in Geneva, Concertgebouw in Amsterdam, Asahi hall in Tokyo, the Beethovenhalle in Bonn, the hall of the Forbidden City in Beijing, the Melbourne Recital Center, Teatro Coliseo in Buenos Aires, Residenz in Munich, Shanghai Symphony Concert Hall, Mann Auditorium in Tel Aviv, Phillipsaal in The Hague, Kimmel Center in Philadelphia, Salle Cortot in Paris, the Bellas Artes in Mexico City and elsewhere.  He has also played at the Israel Parliament (Knesset) and the residence of the Israeli President. His performances have been broadcast on major TV stations in China, Korea and Japan.

In recent years he has teamed up with his friend Bishara Haroni to form the highly successful Israeli-Palestinian piano duo, Duo Amal. The duo has performed worldwide with a message that music can overcome different cultural backgrounds. In 2020, the duo has been invited to perform at the Vatican as part of the Global Education Day, an event which was later postponed due to COVID-19.

As President of Piano Cleveland, he creates original programming to engage new audiences to classical music. His articles about the subject have been published in various international publications, such as International Piano Magazine, Musical America, World of Piano Competitions and Pianist magazines, WFIMC publicity and GetClassical in NYC. In some of his concerts he combines classical music with new arrangements of popular and world music. Kohlberg is active as juror on the international piano competition scene and has served on juries of competitions in the US, China, Spain, Portugal, Taiwan, Singapore, Mexico and Israel.

Kohlberg holds a graduate degree (with distinction) from the Buchmann-Mehta school of music of Tel Aviv University and is a student of the late Luisa Yoffe as well as Eitan Globerson and Arie Vardi. 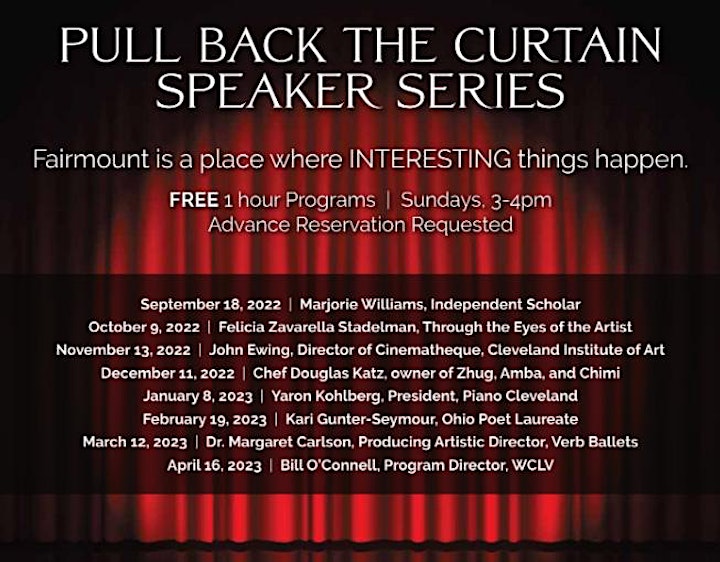