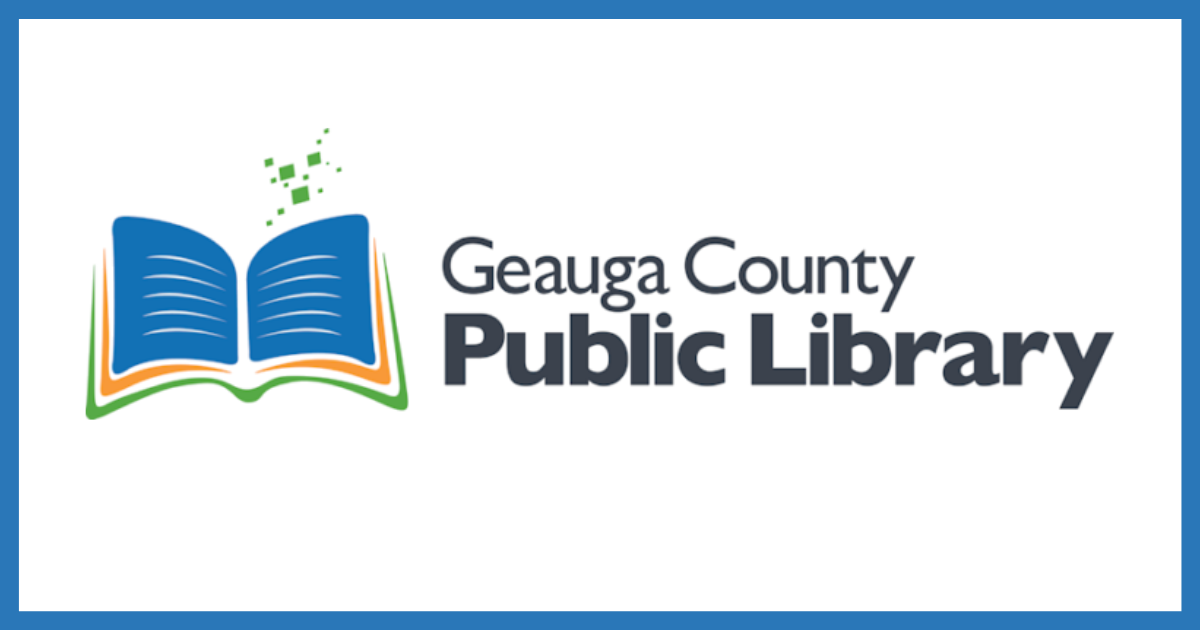 From Kunhardt Films Press Release about the film:

For more than three decades, Alabama public interest attorney Bryan Stevenson, founder and executive director of the Equal Justice Initiative, has advocated on behalf of the poor, the incarcerated and the condemned, seeking to eradicate racial discrimination in the criminal justice system. An intimate portrait of this remarkable man, TRUE JUSTICE: BRYAN STEVENSON’S FIGHT FOR EQUALITY follows his struggle to create greater fairness in the system and shows how racial injustice emerged, evolved and continues to threaten the country, challenging viewers to confront it.

In 2014, Stevenson published his critically acclaimed memoir, “Just Mercy: A Story of Justice and Redemption,” which, like TRUE JUSTICE, focuses on his life’s work and most memorable cases. “Just Mercy” has spent more than three years on the New York Times bestseller list and has received several literary nonfiction awards, including a Carnegie Medal and an NAACP Image Award. Stevenson is also a recipient of the MacArthur Genius Grant, among other honors.

“We hope that this event will help people better understand what’s going on in our world, to learn about the past so we can reckon with it in order to move towards a more empathetic and just society,” says Becki Gierman, Executive Director of the Geauga County Library Foundation.

About the Geauga County Public Library

The Geauga County Public Library includes five full-service branches in Bainbridge, Chardon, Chesterland (Geauga West) Middlefield, and Thompson, a fleet of Mobile Services vehicles that serve rural areas and community centers, and an Administrative Center where technical services, computer services, facilities and administrative functions reside, in addition to its public library space. GCPL has more than 900,000 books and ebooks. The collection also contains more than 100,000 audio / video items and 60 Research databases available through its website. GCPL is a member of the Clevnet consortium, giving patrons access to more than 12 million items. GCPL received a Four-Star Rating from Library Journal in 2020, making them one of the best libraries in the nation. Learn more about the Geauga County Public Library at GeaugaLibrary.net